The USS Gregory DD-802 Reunion was held at the Holiday Inn - University in Pensacola Florida October 9-13, 2016

Loy and Kathy Buley did a great job of organizing another memorable reunion for the Association. The Weather was beautiful - clear blue skies and temperatures in the 80's every day in spit of the hurricane hitting the east coast of Florida at that time.

The Holiday Inn was our headquarters with the Hospitality Room being the get-together place for shipmates to share their Navy stories and the wives to socialize and re-new friendships. Beach Bum Trolleys tours took us on a tour of the city and historic Pensacola on the first day. The second tour was to the Pensacola Naval Air Station and Museum. After a tour of the Museum by our very knowledgeable guide, we attended an awesome performance of the Navy's Blue Angels demonstration squadron. The rest of the day was spent touring the Museum on our own. This is one of the best Military Museums anywhere.

At the Association meeting, it was decided that the Reunions should continue to be rotated to the East Coast, West Coast and the Central U.S. The next reunion will be in the Spring of 2018 in the San Francisco / Monterey area which was chosen by secret ballot.

The last evening, a delicious banquet was enjoyed by all attendees after which pictures were taken of the officers, shipmates and ladies. Although attendance was small at the Reunion, everyone agreed it was a great event.

Thanks again Lou & Kathy for organizing the event! 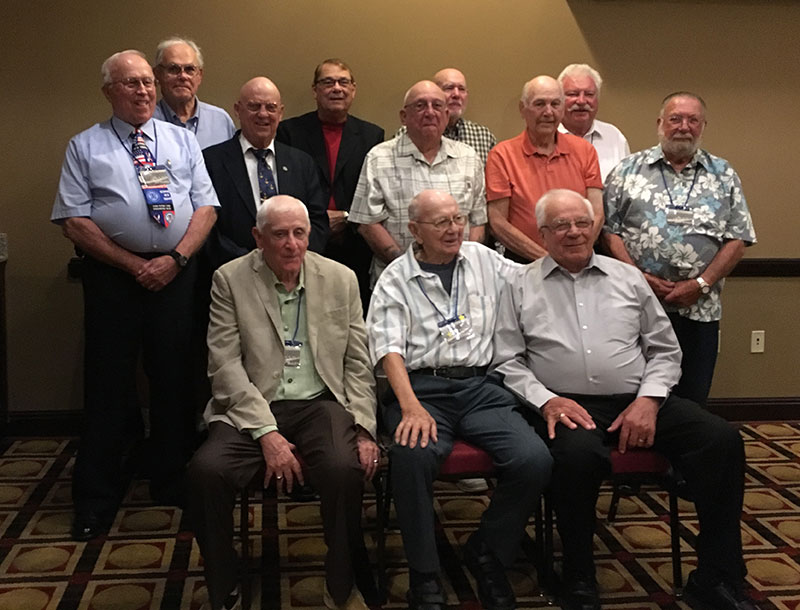 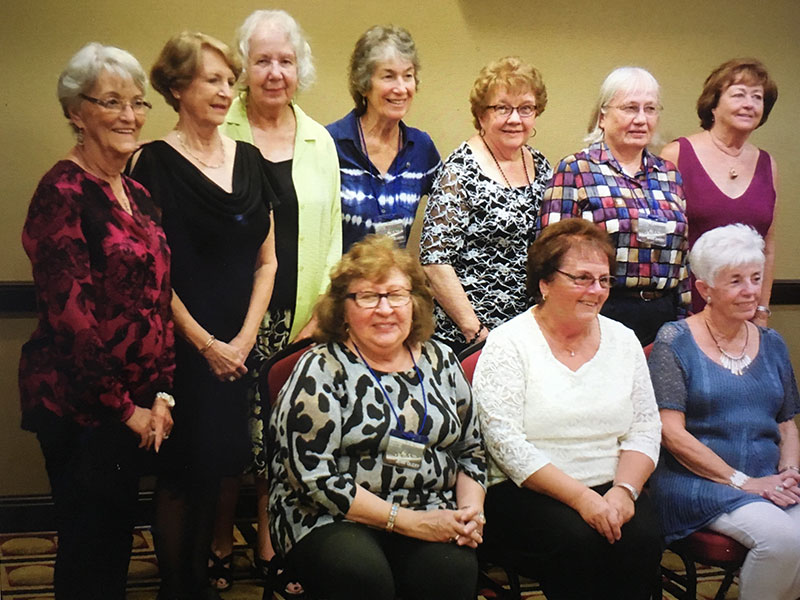 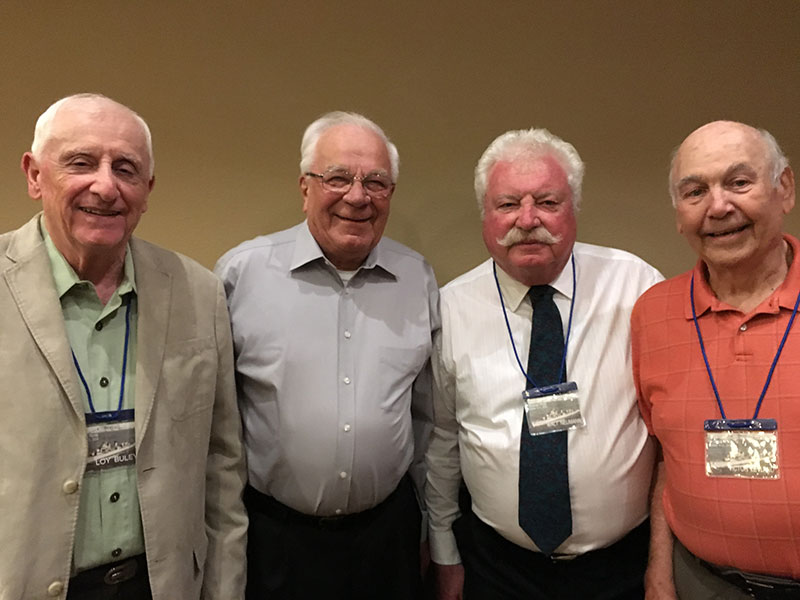 The business meeting was held on October 11th, 2016. Please view the attached minutes submitted by the Association Secretary Key Boyer.