The 2018 USS Gregory reunion was held from April 22 to April 26, 2018 at the Bay Park Hotel in Monterey California

Ahoy Shipmates! If you attended the USS Gregory Reunion in Monterey California, you already know that a good time was had by all!! If you didn’t attend, we missed you! The Reunion was organized by Loy and Kathy Buley and was held at the Bay Park Hotel in Monterey. The tours were excellent.

The first tour was “Movie Tours Theater on Wheels” which took us to several locations where movies were filmed and we were able to see clips of the movies and hear the music of the movies on board the trolley. The tour took us to Pacific Grove, 17-Mile Drive, to Pebble Beach where we had lunch at the Pebble Beach Lodge and to Carmel for some shopping.

By the way, if you want to golf at Pebble Beach it’s only $525.00 a round and you do not have to be a member of the golf club!!! The second day we went to the Monterey Aquarium where it’s pretty much impossible to see it all in one day! We also had time to browse the shops on Cannery Row.

The afternoons were spent socializing on the patio of the Hotel where again Navy/Gregory stories were swapped!! The last day was a free day where several enjoyed touring on their own. The Association meeting was held before the dinner. All the present officers were re-elected. There was a discussion regarding dissolving the Association or to continue it. The consensus of the attendees is to continue the Association. Also there was a discussion of Reunions – where, when, how organized, or not to have them. The attendees voted to continue Reunions but to not have planned agendas but rather to chose a date and a location and go from there. The members voted to meet again in one year rather than 18 months, which we have been doing. Several locations were discussed for the next Reunion in the Spring of 2019 and it was voted to do a 4-day cruise most likely out of Galveston TX. Again, Loy and Kathy Buley will make the arrangements.

The last evening a delicious banquet dinner was enjoyed in the hospitality room with more socializing and everyone said their “goodbyes” with promises to meet again in a year!! We hope to see more shipmates and guests attend the Reunion on the cruise – old sailors cruising again!! 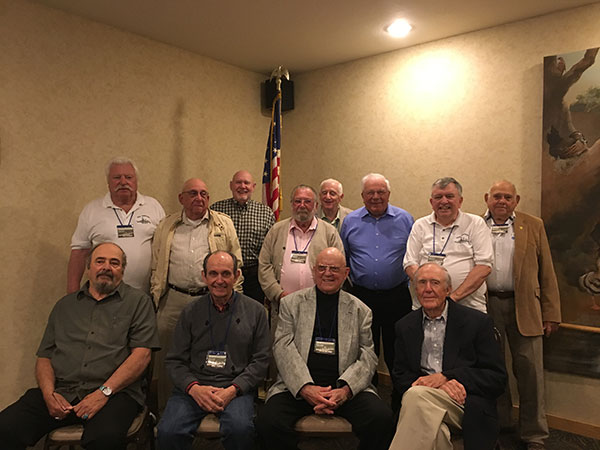 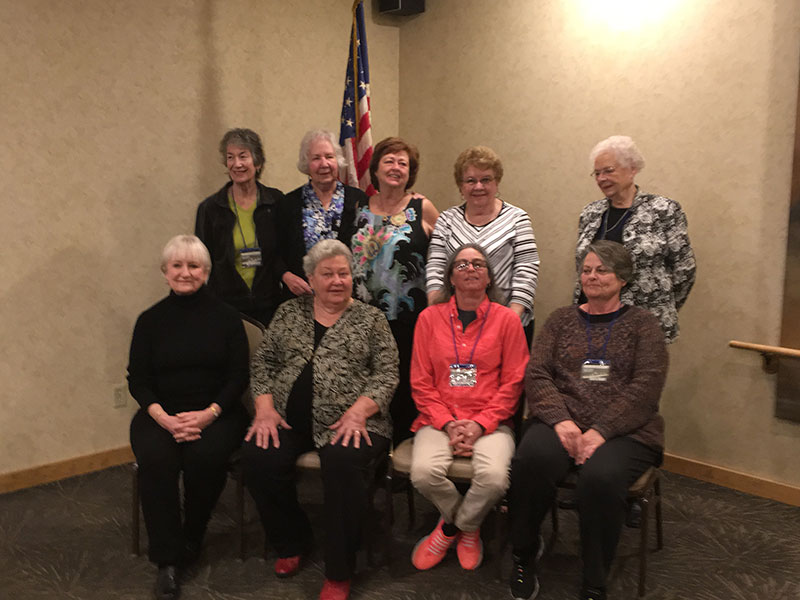 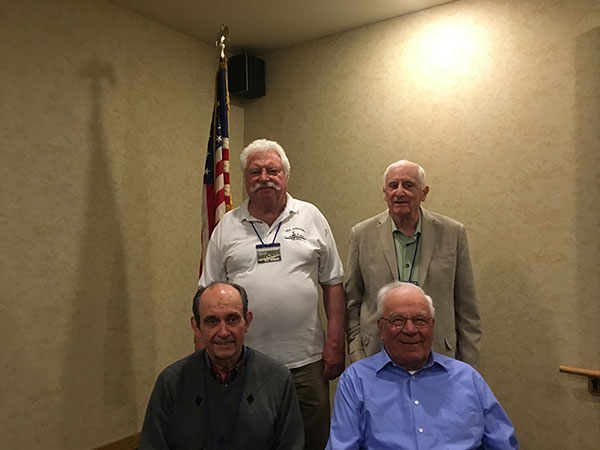 The business meeting was held on April 25, 2018. Please view the attached minutes submitted by the Association Secretary Ken Boyer.